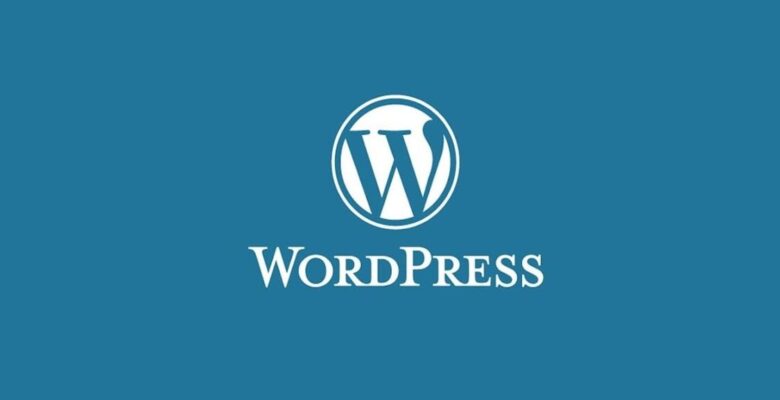 A new, dangerous vulnerability in a popular WordPress plugin was recently discovered. Cybersecurity researchers from Wordfence uncovered a flaw in the Elementor plugin that allowed any authenticated user to upload arbitrary PHP code.

Elementor is one of the most popular plugins for WordPress, installed on more than five million websites.

The plugin was recently upgraded to version 3.6.0, which introduced, among other things, a new Onboarding module, whose goal was to simplify the plugin’s initial setup. However, the researchers discovered the module using an “unusual” method to register AJAX actions, with no capability checks.

“There are a number of ways for an authenticated user to obtain the Ajax::NONCE_KEY, but one of the simplest ways is to view the source of the admin dashboard as a logged-in user, as it is present for all authenticated users, even for subscriber-level users,” the researchers explain.

Consequently, any logged-in user could use any of the onboarding functions. That being said, an attacker could, for example, create a malicious “Elementor Pro” plugin zip, and use the onboarding functions to install it. The site would then execute any code present in the plugin, including code designed to take over the site, or access additional resources on the server.

The functions could also be used to completely deface the site, it was added.

The good news is that the flaw is not present in any Elementor versions prior to 3.6.0, and the patch for the bug is already available.

On April 12, the team published the 3.6.3. version of the plugin, with Wordfence urging all Elementor users to upgrade their plugins as soon as possible.

Being one of the most popular plugins for WordPress, Elementor is often a target for bug hunters and threat actors.