Home/Themes/Facebook and Instagram may soon allow for creation and sale of NFT’s, as Metaverse works to expand its network 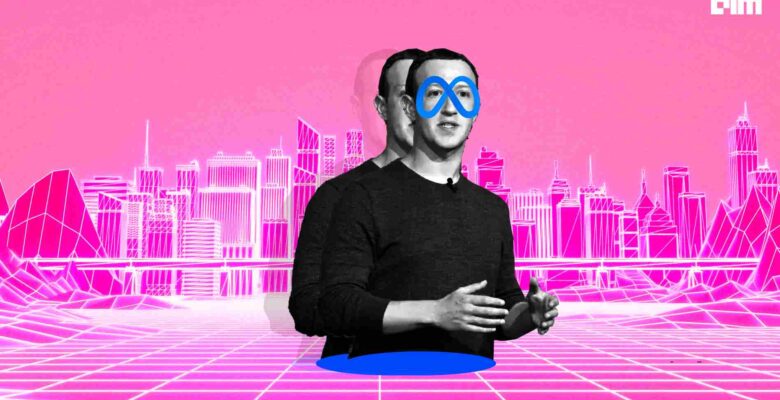 NFTs have well settled into the digital world. If reports are to be believed, Meta might soon extend their support to these controversial tokens. As The Financial Times has recently published, Meta is on its way to creating a service through which NFTs can be displayed, sold, and purchased on their top apps, Facebook and Instagram. It could even be used as a profile picture on different platforms. To further this idea, there are talks of Meta creating a marketplace specifically for NFTs.

Non-fungible Token, more popularly known by its short-form NFT, is a way of ownership of a digital visual item through a unique address on the blockchain. The claims are that the ownership over these NFT’s is decentralized. However, this can only be ratified once major companies and online platforms begin to recognize this ownership. In case the pictures can be copied over online media, as has been a popular cause in the past, NFT will fail miserably. By legitimizing its importance, digital companies move to recognize it as an asset of specific people.

While there has been no confirmation of denial from the company, the reports of Meta supporting NFTs are already making rounds on the Internet. The sources of the Financial Times have cautioned against making any assumption, as it is too early and this decision may be reversed. However, leaders of Metverse have expressed their interest in NFT’s for a long time. The chief of Instagram, Adam Mosseri, has openly hinted at Instagram’s interest in using NFT on their platform. They want to make it more accessible to the people. Before him, Mark Zuckerberg, the CEO of Meta, mentioned how Metaverse would possibly support ownership of digital goods of NFTs.

NFT has recently taken over a majority of the social media platforms available on the internet. Twitter is already working towards making this item available. On the other hand, Reddit managed to launch its very own collection of avatars for the user base.

The support extended by Metaverse would not only benefit this rising digital asset but also better metaverse’s present performance. For a long time, NFT has been examined with a critical eye due to its environment-affecting ways and a lack of ownership from the creator. Furthermore, the prices of NFT have been known to be erratic. There have been reports of the goods being stolen despite the ownership guarantee.

On the other hand, Meta has been surrounded by scandals. With questions of privacy and moderation long on the rise and the recent change of name of the company, Facebook and Instagram have seen a great dip in popularity. If such a trend continues, the ad-based business could lose as much as $85-billion per annum.

The plans to actually inculcate NFT may soon be on their way to being confirmed. The idea has been further solidified by the digital currency wallet, which was pilot launched by Facebook last year in October. It is likely that this wallet, named Novi, would be essential in setting up the partnership between Meta and NFT. If Facebook and Instagram, in fact, choose to enter the NFT space and market these digital assets, they may gain a much larger audience base. Allowing people to display their NFT on profile and even allowing them to mint one can make this business boom considerably.

Most crypto companies have claimed NFT and have been working with it. However, support as big as the Metaverse can surely gain much more attention. The plans, as mentioned, are still in their early stages. Most of the speculation will be cleared up as Metverse comments on the topic.