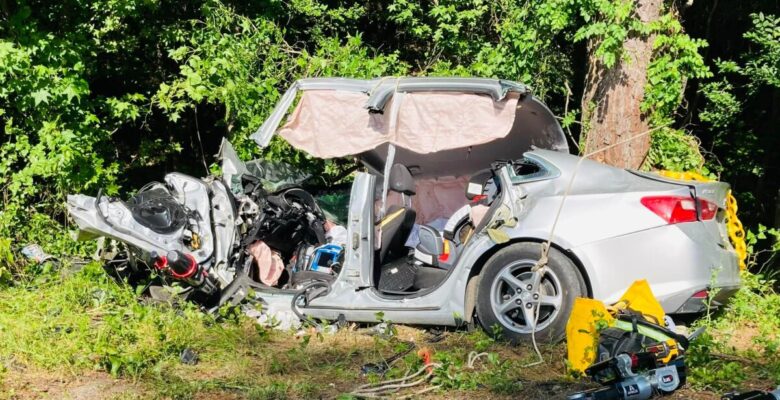 The deceased victim's identity has yet to be released at this point of the investigation, according to the Texas Department of Public Safety.

The incident occurred Sunday on FM 2296 and afterward, at least five victims were transported to Memorial Hermann Hospital in downtown Houston.

Medics from Montgomery County were also accredited for assisting with the scene.

An investigation into this incident remains active and ongoing. 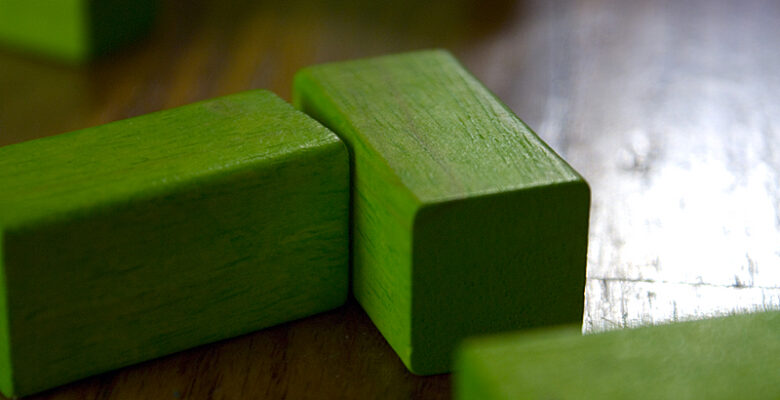 The block editor was introduced to WordPress in …

END_OF_DOCUMENT_TOKEN_TO_BE_REPLACED 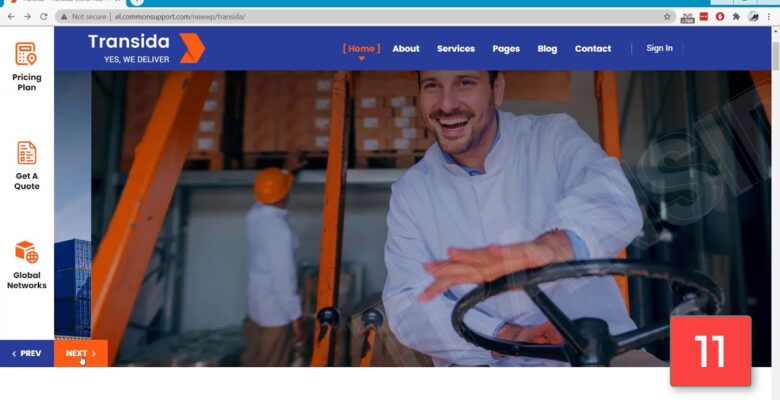