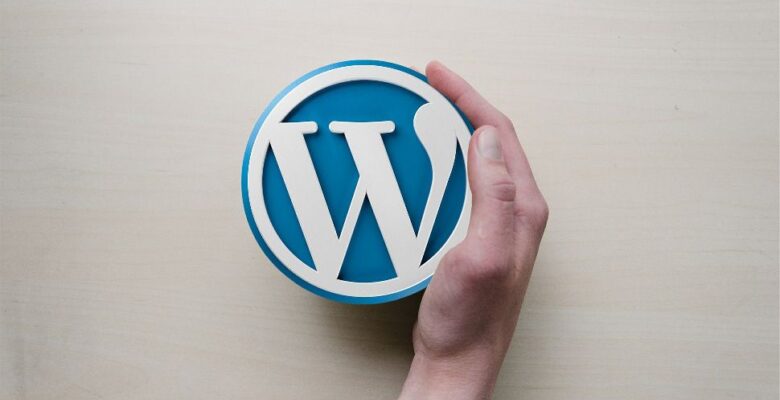 WordPress.org has announced the release of WordPress 5.9, a new version of the famous CMS that will change the way many people build their websites.

The new iteration of WordPress delivers a series of fundamental changes. Perhaps most notable is the introduction of new themes made entirely of blocks, which give users far broader control over the site experience.

To help users make the most of the changes, WordPress 5.9 comes bundled with a new default theme called Twenty Twenty-Two. The theme is designed to be highly flexible and can be moulded and tweaked from the Site Editor, where users can make global changes to color scheme, font combinations, page templates and more.

The new release marks the halfway point of the Gutenberg project, a multi-year initiative that will eventually see the entire WordPress publishing experience reimagined. The overall idea is to streamline the building process such that non-technical users are incentivized to get creative with their sites.

“This release is a major milestone on the journey toward being able to manage all areas of your WordPress site using the same basic block concepts,” said Josepha Haden Chomphosy, Executive Director at WordPress.

“It puts a focus on how people can and should be able to build their space on the web without necessarily requiring that they be a brilliant developer. Because publishing should belong to artists and creators just as much as it belongs to designers and developers.”

WordPress 5.9 is the first build to feature this new set of foundational tools, which will continue to be refined and improved over time with the help of the WordPress community.

To access the new full-site editing facilities, users need to either download WordPress 5.9 directly or update from their site dashboard, then activate Twenty Twenty-Two or another of the block-based themes available.