WordPress is open source software, maintained by a global network of contributors. There are many examples of how WordPress has changed people’s lives for the better. In this monthly series, we share some of those lesser-known, amazing stories.

From a young age Thelma was encouraged by her father to ‘work hard, and dream big’. In High School, she pursued a career in Computer Science. She said: “I did not know what I would be doing or how I would get there but I just knew that I was going to pursue a career in information technology.”

She wrote her first line of code at the age of 16 living in Zimbabwe, Africa. This was to mark the beginning of her enthusiasm for computer programming.

When she joined the school’s computer class, Thelma thought she would learn Excel and Word. Instead, the assignment was to write her first program in C. She said: “It was not easy, but it was very exciting. l remember writing up simple code for a Video Club – a check-in/out for VHS tapes and CDs. Thus began my fascination with computers.”

Seven years later, she went on to university to study for a Bachelors in Business Management and Information Technology. Her third year internship was at a local web design and hosting company. Though she had hoped her placement would be at a local bank or telecommunications company, the chance to discover website design turned out to be the best thing that could have happened.

In 2017, Thelma went on to work for a company designing websites using HTML, CSS, PHP, JavaScript and Joomla. She had heard about WordPress but had not used it. She recalls: “People have this misconception that WordPress is not for real developers and it is not secure and at that time I was one of those people.”

From a discussion with a member of the local WordPress community, Thabo Tswana, about a striking swag gift from a WordCamp, Thelma’s interest was sparked.

Her response to her first WordPress event mirrors the experience of many others in the community. She said: “I only started using WordPress because of the awesome people that l had met at that WordCamp. Everyone was so welcoming.”

A week later, with help from Thabo, she designed her first website using WordPress.

She soon became more involved with the community and Meetups. Thelma participated in the first-ever ‘Women Who WordPress’ Meetup in 2018, with lots of women getting involved from bloggers to developers.

She said: “We were free to talk and discuss a lot of things. We had more time to discuss the difference between WordPress.com and WordPress.org, we shared views on how to handle discrimination at work, how to promote your website and a whole lot of other things.”

In 2018, WordCamp Harare had its first-ever female Lead Organizer Tapiwanashe Manhobo. Thelma was part of the organising team that year and was assigned to handle Harare’s first Kids Camp to take place eight months later. You can read more about her experiences of organizing a Kids Camp on her blog.

She said: “After the first Kids Camp, we had several people in the local Zimbabwean WordPress community who were enthusiastic about encouraging young people to embrace ICT. In 2019, we had not planned to have a Kids Camp because of financial constraints but to our surprise, we had some anonymous donations and we managed to have a WordPress Community outreach to a youth centre, Centre for Total Transformation, a week after our WordCamp. It is a non-formal school that caters for underprivileged and vulnerable children. The group were able to share practical skills about using WordPress, computer hardware and software.

Thelma shares that she became hooked on WordPress because of its community. “I enjoy attending WordCamps, meeting new people and just learning new stuff. I have a huge list of WordCamps I would like to attend. Last year I managed to cross WordCamp Johannesburg off my list. When everything is back to normal my plan to travel to WordCamps will proceed (fingers crossed).”

Reaping the fruits of ongoing learning

Thelma is committed to ongoing development training. She said: “Even though I can still cook up code in C and Java, for now, I have also included WordPress PHP functions to the mix. It was not easy to get to this point, daring myself got me to this slightly better stage. I try to do my best where I can and I am happy to say it has paid off so far.”

Thelma has continued her journey working in design and digital marketing last year with Trust Nhokovenzo who works in digital marketing and is active in  the WordPress Community. He came across her name as a developer from talking with others involved in WordPress. She went to work with his team at a marketing agency.

Her interest in the development of WordPress continued and she joined the 5.6 Release Squad in the mid 2020. At the end of 2020, she moved to become a Happiness Engineer working with WordPress.com. Thelma’s fascination with the platform and the community continues to grow and her contributor story is ongoing.

Find out more about the Harare WordPress community in Zimbabwe.

This post is based on an article originally published on HeroPress.com, a community initiative created by Topher DeRosia. HeroPress highlights people in the WordPress community. 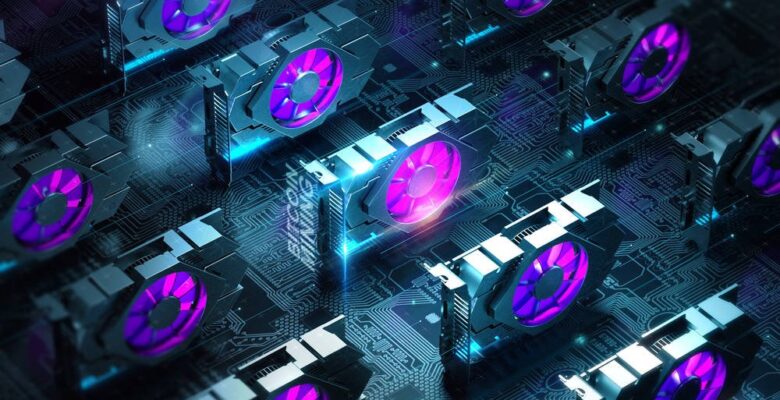 The latest variant of the Sysrv botnet malware is …

END_OF_DOCUMENT_TOKEN_TO_BE_REPLACED 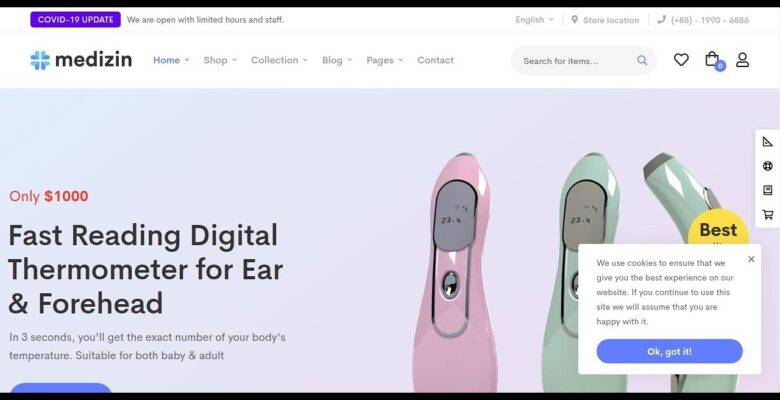