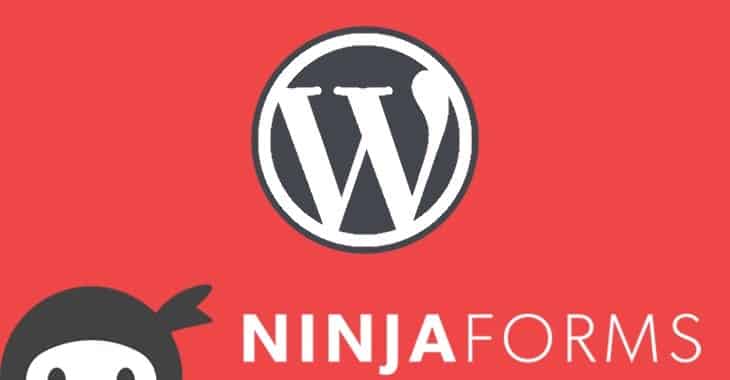 A critical vulnerability in a WordPress plugin used on over one million websites has been patched, after evidence emerged that malicious hackers were actively exploited in the wild.

WordPress has pushed out a forced automatic update to the widely-used Ninja Forms plugin after security researchers.

According to an analysis by experts at WordFence, the vulnerability “could allow attackers to execute arbitrary code or delete arbitrary files on sites.”

Sign up to our newsletter
Security news, advice, and tips.

In short, an unauthenticated attacker could exploit the security hole in the Ninja Forms WordPress plugin to run code of their own choice, and gain complete control over a vulnerable website.

Nasty. And clearly WordPress thought so, as it appears to have initiated a forced update to third-party WordPress-powered websites running vulnerable versions of the plugin.

That forced update to the plugin took some website owners by surprise, as it occurred without any prior communication:

Website administrators who view the Ninja Forms changelog may not initially recognise quite how serious things the vulnerability was:


Graham Cluley is a veteran of the anti-virus industry having worked for a number of security companies since the early 1990s when he wrote the first ever version of Dr Solomon's Anti-Virus Toolkit for Windows. Now an independent security analyst, he regularly makes media appearances and is an international public speaker on the topic of computer security, hackers, and online privacy.