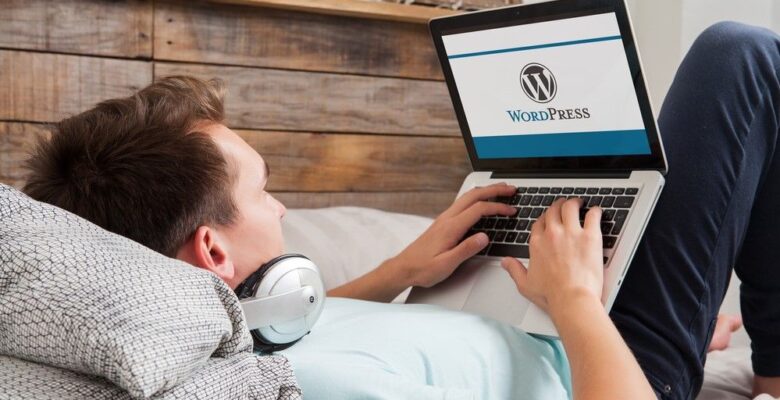 Wordfence has discovered three vulnerabilities in the popular WordPress plugin Responsive Menu that could have exposed over 100,000 sites to takeover attacks.

If an attacker managed to exploit these flaws on a WordPress site running a vulnerable version of the plugin, they could take over the site which could have consequences including backdoors, spam injections, malicious redirects and other malicious activities, according to a new report from Wordfence's Chloe Chamberland.

After discovering these three vulnerabilities, Wordfence initially tried to reach out Responsive Menu's parent company ExpressTech but received no response. From there, the researchers tried to contact the creators of the plugin on their site but once again received no response. Finally, Wordfence got in touch with the WordPress Plugins team who were able to establish contact between the company and Responsive Menu.

Wordfence and Responsive Menu worked to resolve the plugin's issues and a patch was released in mid-January. As all three flaws are quite serious, users of the plugin should update to the latest patched version (4.04).

However, at the time of writing, 65 percent of users are still running vulnerable versions of Responsive Menu according to data from its page on WordPress.org. In fact, just over 50,000 new downloads have been recorded which means that another 50,000 sites are still vulnerable to site takeover attacks.

If your WordPress site is running the Responsive Menu plugin, you should download and install version 4.04 immediately to prevent falling victim to any potential attacks.