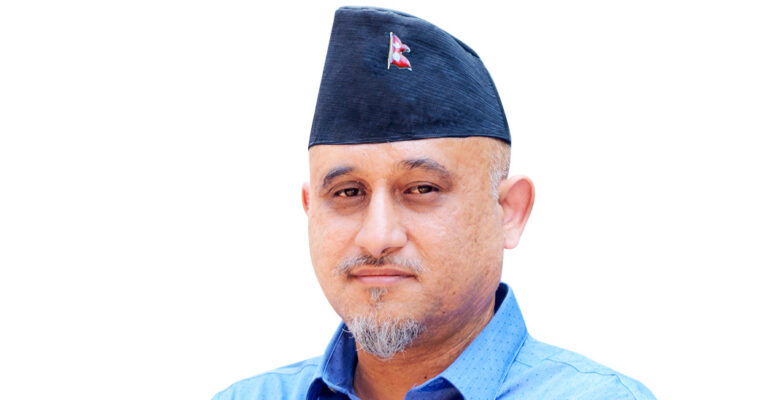 “Here is my resume of professional Failures,” began his LinkedIn profile. On a site where most are apt to share success, Ujwal Thapa started with nearly a two-decade history of dreams that did not quite work out. Or, maybe they did in some ways.

Much of Nepal is reeling from his death today. In the past week, he had been battling multiple health complications from Covid-19. The 44-year-old activist was the founder of the Bibeksheel Nepali political party, originally a peaceful movement that fought against political corruption and social injustice.

However, many Nepali WordPress users will remember him as a co-founder of their community. The WordPress Nepal Facebook group has now grown to nearly 8,000 members.

In a 2015 interview with Nepal Buzz, he noted his proudest WordPress-related achievement as building this community. “That is not just creating tens and hundreds, but thousands of jobs in Nepal, and has the potential to create tens of thousands more, which basically means we are contributing to the nation by creating opportunities where there are none.”

Later in the interview, he said he was a provoker, and he continued to live the remainder of his life in that belief.

“I believe that the easiest way to bring change is to align all the positive people in the same direction,” he said. “So my job is to provoke and bring together people with similar interests, and align them in a similar direction, creating the change that they would never believe could come.”

Thapa founded Digital Max Solutions in 2002, amidst the Nepalese Civil War. At one point, the company had as many as 35 employees. Over 30 eventually moved on to start their own IT businesses. He also created the Entrepreneurs for Nepal Facebook group, which now has over 100,000 members. From May 2013 to October 2019, he served as the Chairperson of the BibekSheel Nepali party.

Many in Nepal’s WordPress community owe him a debt of gratitude for having the vision of building off the core platform. WordPress.org Themes Team representative Ganga Kafle credits at least part of his career and deep involvement with WordPress to Thapa, helping him land an initial internship with Web Experts Nepal.

“Ujwal Thapa is the person who introduced WordPress to me in 2012 in a meetup,” he said. “After that, I was in close relation with him. In 2014, after my graduation, I went to Ujwal and asked him about the internship, and he took me to that office and talked with the boss and finalized for the internship. That’s how I jumped in WordPress, and now I am one of the leads of Themes Team.”

“Once he said to me, ‘WordPress is giving so much things for free, why you hesitate to put Proudly Powered by WordPress?'” Kafle shared of the mentor, referencing the typical credit line in many WordPress site footers. “He was in love with WordPress.”

You can view Thapa’s WordCamp presentations as a speaker and panel moderator via WordPress.tv.