Home/Themes/Under the Magnolias – The Watchdog 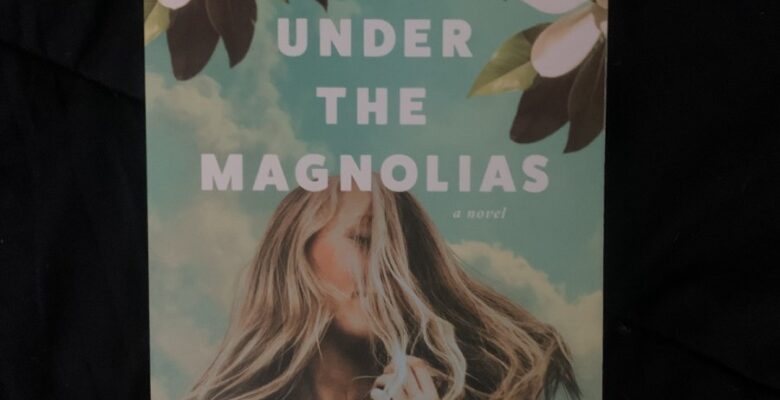 At just 13 years old, Austin Foster is left trying to mend the broken pieces of her family when her mother dies while birthing her twin brothers; Nash and Knox. As her father, Dave Foster, begins to spiral out of control, Austin has no choice but to step in and take care of her six siblings.

“Under the Magnolias” is set in the 1980s and takes us on a southern adventure as we live through Austin’s pain and hardship on her family’s tobacco farm called Nolia Farms. Thankfully, with the help of a few unsuspecting strangers, Austin manages to juggle her responsibilities as mother and sister. As she tries to stop her father from spiraling downwards while also managing her siblings and the farm, Austin somehow finds the time for Vance Cumberland. Or perhaps, charming young Vance finds the time to love this girl, despite their differences.

T. I. Lowe brings us on a beautiful and heartbreaking journey of how death and mental illness can wreck a family and bring it together. As we watch Austin (Ox), her older but mentally younger brother Boston (Boss), her psychically disadvantaged brother Phoenix (Peg), the older twins (Charlotte and Raleigh), and the younger twins (Nash and Knox), we watch as each sibling falls further and further into their father’s darkness. But as the book progresses we also watch a terrifying and unbelievable breakthrough happen. One that changes everything for the Foster kids out on Nolia Farms.

I highly recommend reading this book. The themes of “Under the Magnolias” venture from burdens that children carry and family hardships to community support and determination in the midst of grief and mental illness.