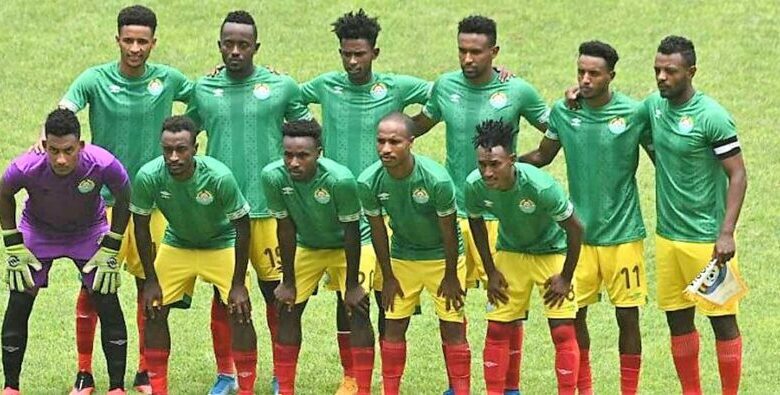 The Ethiopian Football Federation (EFF) announced that the Ethiopian national team – aka the Walias –will travel to Cameroon on December 26, 2021 to commence their preparations for the 2022 African Cup of Nations (AFCON) tournament.

According to the EFF’s announcement, a total of 40 delegates, including 25 players, will travel to Cameroon to start preparations and are expected to stay there for two weeks.

The Walias, who qualified for the continental tournament after an eight year absence, are grouped with the host nation Cameroon, Cape Verde, and Burkina Faso. They are scheduled to play their first group stage match against Cape Verde on the opening day of the tournament.

The national team Coach Wubetu Abate told The Reporter that the EFF has been playing a vital role in facilitating everything the team needs.

In this regard, the Walias will have two friendly matches while in Cameroon. However, the EFF is yet to disclose the details of the national teams they will play against.

In the meantime, due to the AFCON competition, the Betking Ethiopian Premier League (EPL) has also been postponed for 45 days.

Read more at: The Reporter

WordPress 6.0 is scheduled for release next week …

END_OF_DOCUMENT_TOKEN_TO_BE_REPLACED 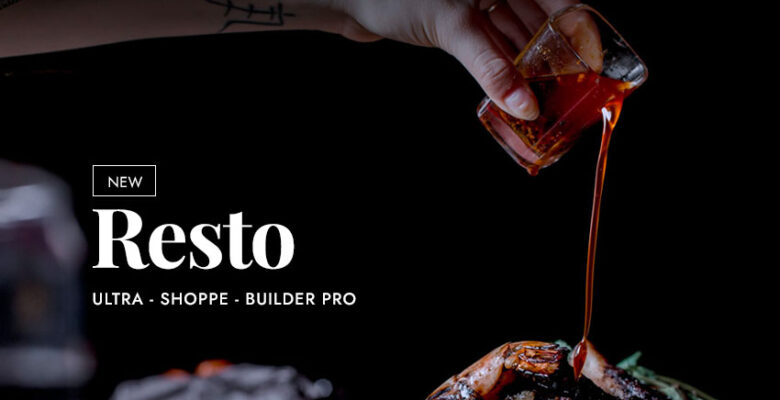