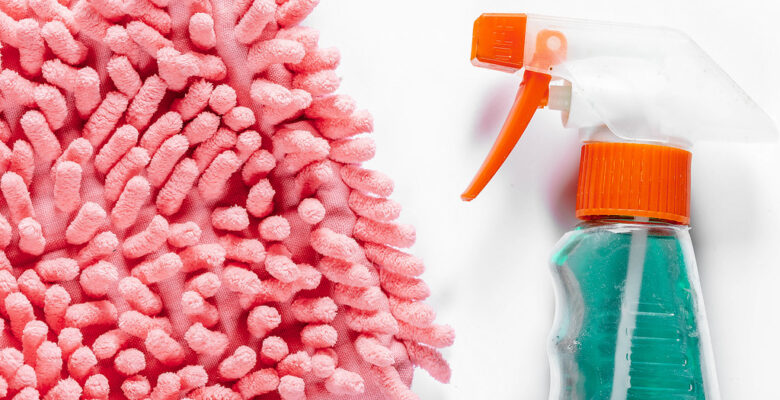 WordPress 5.9 beta 4 was released this week with fixes for 20 bugs since beta 3. There are a few important changes to note in this release regarding how the WordPress admin will direct users who are exploring block themes.

Starting in 5.9, block themes are not compatible with (do not support) Customizer; rather, they use the Site Editor. Viewing installed themes in Customizer, this commit adds an overlay message to alert users and give them a way to activate the block theme. Clicking on the “Activate” button activates the block theme and redirects back to the Appearance > Themes interface, where the user can then enter the Site Editor for customization.

Non-block themes are not affected by this change and continue to work in Customizer.

Having themes work only in the site editor or the Customizer, depending on which they support, is likely to be a confusing workflow for users when testing themes. This incompatibility message and redirection is necessary but not ideal for the long term. Streamlining the customization workflow will depend on how quickly the WordPress community is able to produce and adopt block themes.

Some testers also reported that the Site Editor doesn’t allow users to edit or preview non-active block themes. The preview only works with active themes. This isn’t necessarily a bug but rather a feature that needs to be discussed for the future. A ticket is open in the Gutenberg repository, recommending the implementation of a Live Preview for non-active block themes.

Featured patterns from the pattern directory should be displayed under Patterns in the the block inserter, but for some reason this wasn’t included in 5.9. It has been backported in beta 4.

This beta also adds a filter that allows developers to disable the login screen language switcher, which is a new feature coming in 5.9.

The release team has determined that a fifth beta will not be necessary, as of yesterday’s core dev chat. The revised 5.9 release schedule has RC1 shipping on January 4, 2022, and the official release on January 25.