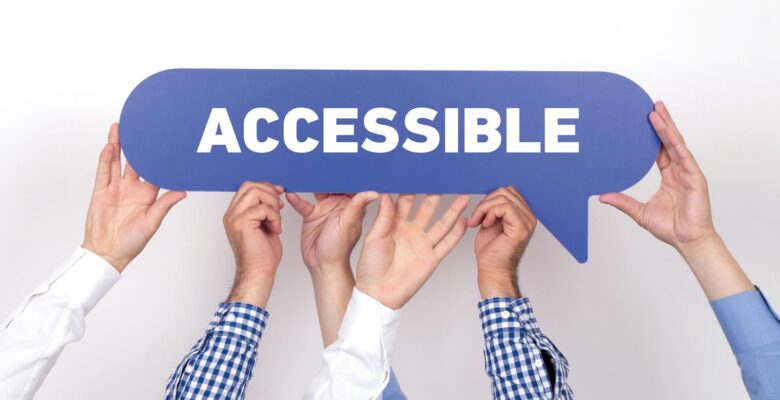 WordPress recently announced that version 6.0, due out in May 24, 2022, will feature a significant amount of accessibility improvements that will make using WordPress easier for users and bring it closer to WCAG 2.0 AA compliance.

WordPress maintains inclusiveness and accessibility as a core goal “as much as possible” for all WordPress releases.

In order to achieve this goal WordPress has an internal team that is focused on accessibility.

The WordPress statement of accessibility notes:

“The WordPress community and the open source WordPress project is committed to being as inclusive and accessible as possible.

We want users, regardless of device or ability, to be able to publish content and maintain a website or application built with WordPress.”

WordPress offered a sneak preview of the numerous improvements coming to WordPress 6.0, currently scheduled for May 24, 2022.

WordPress noted an addition that allows tabbing into a block placeholder.

“When focus is on a block with a placeholder (e.g. Image or Columns block) and we are in Edit mode, we should be able to Tab into the placeholder controls.

This makes the placeholder controls keyboard accessible when the “Contain text cursor inside block” preference is enabled (arrow key navigation in or out of a block doesn’t work with that preference).

It also makes it possible to tab into a block that only contains a block inserter, such as an empty Group block.”

A number of the improvements are related to making it easier for publishers who use screen readers to navigate through the blocks and get things done.

A particularly interesting fix is this one: No error message provided upon incomplete input in Tags Administration Screen. It was discovered during an accessibility audit that when a user leaves a required name field blank in the “tags” editing section that there is a visual color notice of an error but that no actual error message was generated. This is fixed in version 6.0 of WordPress.

Another useful fix involves a flaw in how the toolbar functions in iOS and a lack of text labels.

According to the GitHub pull request:

“When you use VoiceOver on iOS, the link to open the “New” dropdown menu in the toolbar is read out as “post new.php”.

Remove role attributes on SVGs meant for “decoration.”
This is an improvement that one of the WordPress contributors called a small change that resulted in an important improvement. This is about adding a role=”img” tag but without adding an aria-label to SVGs. So what they did was to remove the role attribute, which fixed the issue.

Improvements to the Navigation Block

The improvements to the navigation block are going to be welcomed by many.

There are additional improvements to various other blocks, including the addition of an aria label to the search button.

The list view interface is available through an icon at the top of the page in the WordPress toolbar.

Activating the icon through the toggle button reveals the drop down menu that stays open while in use.

WordPress announced eight improvements to the list view user interface that among other things improves the ability to select specific blocks, improve aria labels, improves keyboard controls and announcements while navigating through the list view and other improvements.

WordPress is also introducing improvements to how media is handled.

WordPress 6.0 also improves screen reader and keyboard functionality in the Quick/Bulk editing, fixes issues with the login and registration buttons to add autocomplete values but in a way that doesn’t represent a security issue since the values are stored in the browser (more here).

Lastly there were miscellaneous accessibility improvements to official WordPress themes: