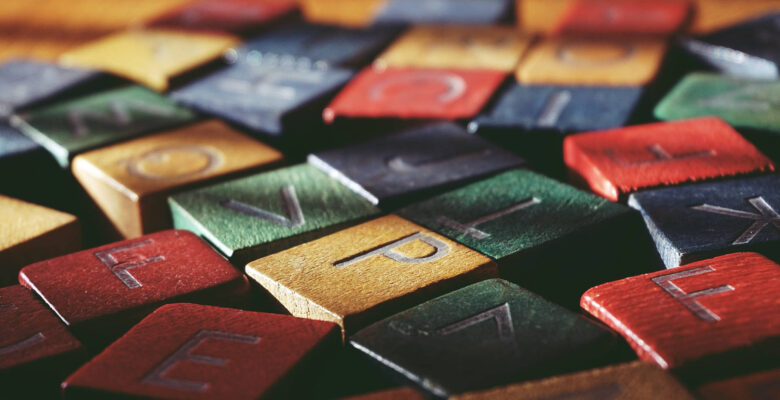 You are the team manager at a WordPress development company. You just spent the last couple of months directing the group of highly skilled developers that you oversee to create the latest and greatest block library for WordPress. Your developers just spent those two months recreating what has already been done at least a couple of dozen times.

Everything seems to be in order. Your company has a new and shiny wheel, a bullet point on its product list, and a promise to end-users that you are keeping up with the times, launching a set of blocks that they can pick up literally anywhere else. But, yours is better because you built it in-house.

Maybe you are just trying to make a dent in the market, grabbing your share of the pie that companies have been snacking on for the last couple of years. Every time I see another forms plugin, I wonder how they will remain competitive, but there have been success stories. However, the ones who tell those stories always had a fresh take on an old concept.

I worry about the upcoming years when the block market is simply a race to the bottom. Everyone has built their plugin with 100+ blocks, 500+ patterns, and more customization options than you can count. It is the story of the early ThemeForest days where premium themes amassed a gluttonous amount of theme options. The top sellers were continually one-upping each other with another notch on their feature lists.

As a user, developer, and journalist who writes about these products, I am often lost. I look at a new plugin and ask myself if I had already checked it out and dismissed it last week. I am always searching for something innovative, but the lines between one project to the next are blurry. I am swirling in a sea of icon, shape divider, post list, and container blocks — just looking for a life preserver to pull myself out.

Don’t get me wrong. I am a wheel recreator myself. I have built products that others had already created. In some cases, I launched something better. In others, I failed miserably. I may be a little biased, but I always felt like I was bringing something new to the table. And that is where I take issue.

I want to see you create a block that no one has ever done before, such as drawing digital sheet music or a side-scrolling T-Rex game.

I want to see you extend the editor with new tools like inserting Emoji or Font Awesome icons into Rich Text.

I want to see you overhaul the editor and create a Markdown-friendly experience.

Instead of an “advanced” list block of your own design, create a plugin that extends the core List block with custom options. Skip that custom gallery. Bring something new to the existing Gallery block. Got a custom music player? Use it to overhaul the Audio block instead of wrapping it up separately.

The community has all the tabs, buttons, and progress bars it can handle. Of course, if you are raising the bar on all of these same ol’ blocks, keep pushing forward. Let’s see what you can do. Otherwise, keep thinking outside of the box.