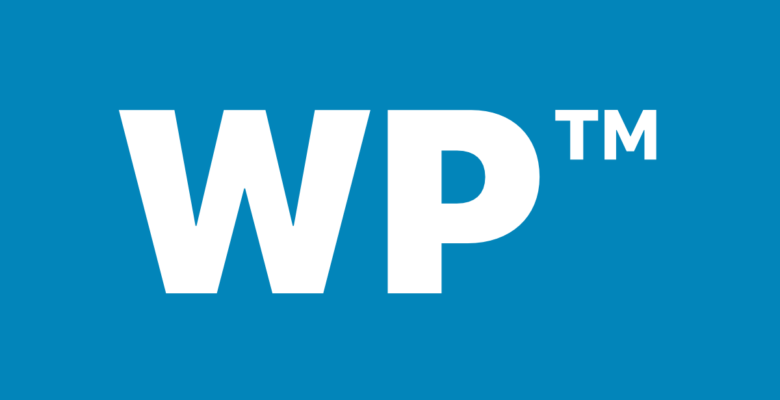 Joe Youngblood, a digital marketer from Dallas, TX, had an unpleasant surprise on Friday the 13th. He was horrified after submitting a new WordPress plugin to the WordPress Plugin Directory and it was auto-rejected. The rejection message stated that the plugin could not include WP in the name.

In correspondence with the WordPress Plugin Review team, a team member told Youngblood that they were explicitly instructed to prohibit the use of WP in plugin names. Youngblood tweeted about his experience on Twitter and caught the attention of a fellow digital marketer, Andy Beard. Beard was able to quickly find when and where the change was made.

Beard found that approximately three months ago, a WordPress contributor added wp- to their automated trademark checking code. The code specifies that WP is a trademark of Automattic and can’t be prepended to a plugin name.

After further investigation, Youngblood posted a tweet thread about everything he had learned about WordPress blocking plugins from using WP.

It’s unknown how this new trademark policy will affect existing plugins. For now, it appears to only apply to new plugin submissions. However, if Automattic is serious about treating WP as its trademark, it may become contentious with established publishers and plugins developers that use WP in their name.

Jon is the founder of Coywolf and the EIC and the primary author reporting for Coywolf News. He is an industry veteran with over 25 years of digital marketing and internet technologies experience. Follow @henshaw